Join Harold Carroll, Executive Director Occupational Health and Safety, Nova Scotia Department of Labour and Advanced Education for a reflection on how the work of the Safety Branch evolved in response to Covid-19 and a new innovative approach to service delivery emerged with greater connection to the needs of small businesses.

At a time when Small Business owners’ needs were uncertain and refusal to work was a growing concern, the Safety Branch Information Services Line (1-800-9LABOUR) became a life-line for some and continues to provide information and support. Infectious disease is both a Public Health matter and a workplace safety issue.

There will be time for Q&A at the end so register and submit your questions to the presenter in advance!

June 2010 received Nova Scotia Federal Council Award for contributions towards interdepartmental and intergovernmental collaboration with respect to designation of Sable Island as a National Park.

June 2014 Premier’s Award of Excellence as part of the team that developed the first ever Parks and Protected Areas Plan in the province.

September 2019 received the Premiers Award of Excellence for leading the first ever Pan-Canadian Reconciliation Agreement for Occupational Health and Safety.

Other notes of interest:
Has visited every province and territory in Canada and swam in all three oceans (Atlantic, Pacific and Artic). 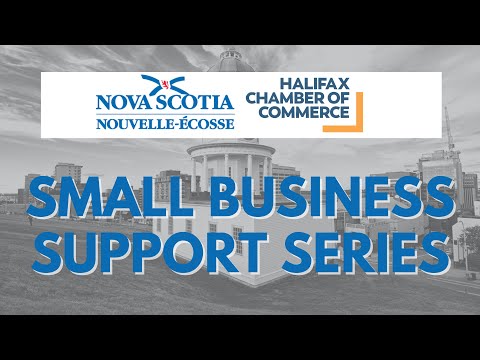